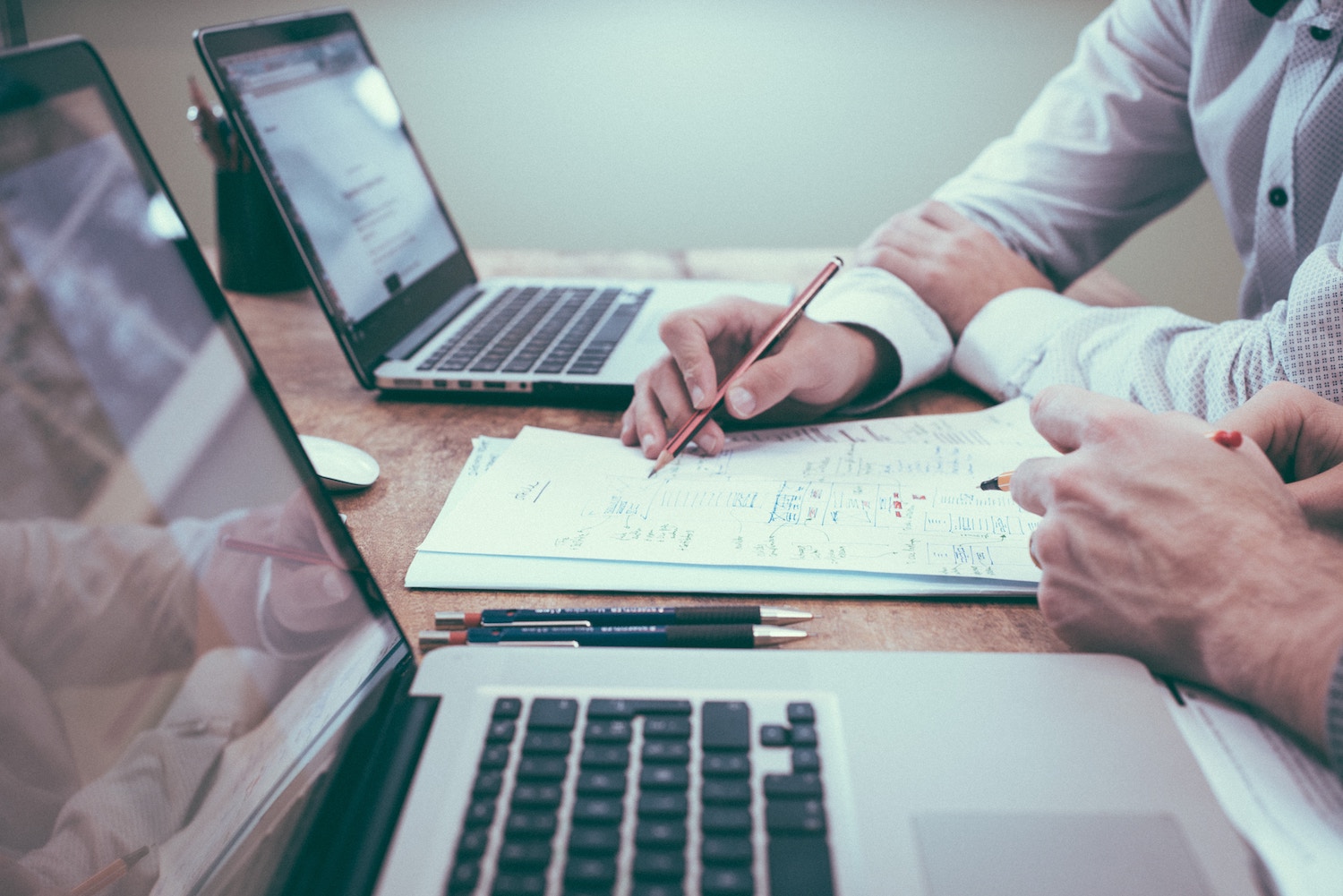 Are you looking for ways to be a better leader? Typically leadership is seen as a collection of qualities or traits that people have – like being visionary, or strategic. To be a better leader we then focus on trying to get those skills and internalise them. However, we’ve all met or worked for people who might be charismatic and decisive – but they are not leaders. So if leadership isn’t a collection of skills and traits, what is it? How do I develop myself and others leadership? It turns out we’ve been searching for access to leadership in the wrong place.

There’s a big difference between knowing about leadership, and being a leader.Even though you can’t touch and feel leadership, you know when it’s present. I’ve been thinking about this a lot, and pondered on the leaders I know and admire, to see what’s happening when leadership is present.

Two of these leaders are Sabarita and Amri.

In Sabarita’s small village in Orissa India, girls were being trafficked as brides to men in different parts of India. Procurers would come into the village, and offer parents money and a husband for their daughters, holding a ceremony to cement the deal. What parents weren’t told was the marriage was fake. The daughter would be sent off as a sham wife, forced to perform sexual and domestic duties to men, and in some instances, ‘married’ to a household of brothers. They were sent to far off states where the language was different, with no money to escape.

Sabarita was a leader to stop this from happening. She campaigned tirelessly, going from door to door. She was unpopular with many people, who didn’t want to believe the truth of the situation, or who were happy to look the other way. Once Sabarita even stood in front of the train, barring it with her body from leaving the station, as there were two ‘brides’ on there she was determined to save. Yet Sabarita was always smiling, and so incredibly light! She even had death threats against her, which she would laugh off, telling me ‘they should be afraid. Not me.’

If I was looking to her for what leadership looks like, and what qualities I needed to foster in me, I would think leadership looked like joy, confidence, and bravery.

Now let’s meet Amri, who was non-literate when I first met her, and living in a harsh and unforgiving rural area in central India. There were a large number of widows, many of whom were still very young. They had been married as children to much older men, and when their husbands died, they were left with young families. Amri wanted to get these women on the pension, and secure them money to survive. She came up against bureaucrats who ridiculed her and tried to stop her activities. Amri taught herself to write, using a sharp stone against a flat rock, because there was no pen and paper for her to use. She prevailed, and the poorest widows were put on the pension.

Amri is very quiet and serious. She was always surrounded by other women, who kept telling me how Amri had given them dignity. You wouldn’t have picked her out in a crowd, and yet she was a leader. So maybe leadership looks like being serious, humble and resilient?

You can see from both Sabarita and Amri that leadership doesn’t have look a certain way. There is no intrinsic quality you need to have to be able to lead. And that’s because all great leaders start with vision and purpose, not with skills and traits. They are used by a higher purpose, and in that space, take action. It is the vision, or the reason (the ‘why’) that gives grace to leadership – not your background, or experience or skill set. Too often this is the first place we go before we act. We think we are missing some trait, like confidence, and we divert our energy to go looking for it!!

In my experience, skills are developed in the space of leading. Not the other way round. “I build the road, and the road builds me’ is an African proverb that speaks to this truth.Skills are needed, obviously. But too often we mistake mastering certain traits as prerequisites to being able to step up and make a difference. This keeps too many of us paralysed and sidelined, thinking we aren’t yet good enough.

Leadership is a dance between what you are committed to changing in the world, and where you’re at right now. Your family, your workplace and your world need you to lead. To step up and make the difference that is yours to make. Like Sabarita and Amri, who you are is enough. When you hear the music calling you, it’s time to dance.