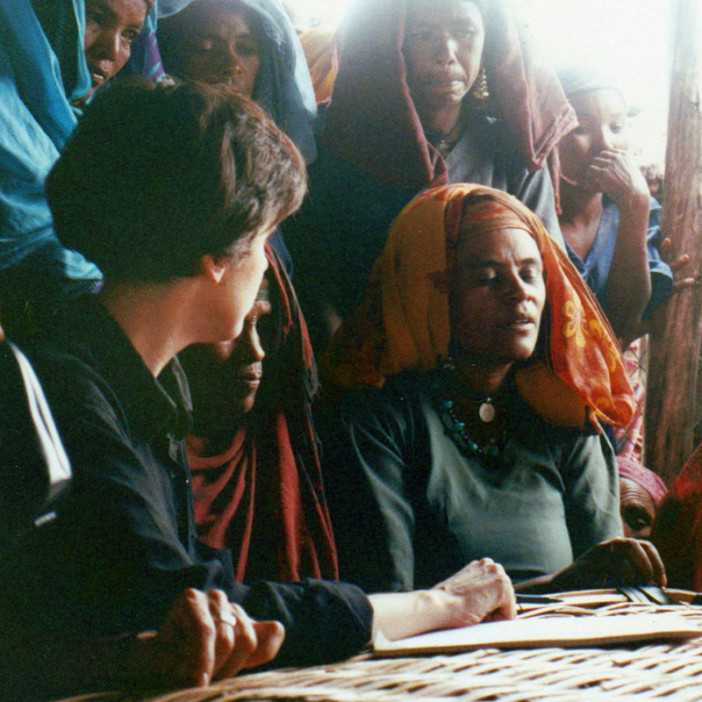 Positive thinking is ruining your vibe

When things are sh*t it’s tempting to try and make it better by applying rose tinted glasses, or positive thinking. Yet have you noticed when you do that it only makes you feel worse, or at least, not great? When you’ve suffered a defeat or setback, and someone tells you a version of ‘it’s all for the best’ – do you feel ready to get back up and slay dragons?

Now I am a positivity Queen! Positivity is in my top 5 Gallup strengths! So what am I on about?

Well, ignoring reality for fantasy isn’t a road to power, and I write about that in Lead In. Let’s look here at why that’s the case, and another way to think about it.

What is it?
Positive thinking in this context is when we overlay forced cheerfulness on top of what’s really going on for you. It’s a version of magical thinking where we over-emphasise naivety and unrealistic optimism – especially when the situation doesn’t warrant it. We do this because we want to feel better.

Whether trapped in a limiting mindset, facing a challenging situation, or feeling pain and anxiety, just wishing things to be better without taking any action to produce a different outcome can reinforce resignation and despair.

Operating over the top of difficult conditions with ‘It’s fine, all is great, I’m wonderful, lalalalaaa…’ isn’t leadership. Rather than helping us move forward, this keeps us stuck, because, at some level, we know that things are most definitely not ok. If this is so, telling ourselves otherwise doesn’t help.

Choosing to be realistically optimistic in the face of difficulties is not the same thing as positive thinking. You can turn around all manner of merde, but it takes work. Rather than wishing away troubles, we must access courage to deal with them.

Not settling for positive thinking is challenging but ultimately freeing. Like pulling a thorn from your hand, there’s tenderness and relief. Take off those rose-tinted goggles – they are not a source of power. Acknowledge what is really going on for you. Embrace what your frustration is telling you, and use that to activate your power and agency.

I learned this when I first went into that village in Ethiopia and saw the aftermath of famine. I saw sick children and women who had lived through too much. I saw crops failing to grow. I spoke to a woman who boiled stones in water, so her children thought their meal was nearly ready. No amount of positive thinking was ever going to improve that situation, and nor should it.

I could have made myself feel better by thinking, ‘Oh well, it’s just these few villages and, you know, there’s lots of really good other things happening in the world.’ But that would have been inauthentic and denied reality. It would also have been untrue and deeply disrespectful.

Instead, I traded my comfort for making a difference. I owned and felt the grief and rage at the injustice – and used this to take action on behalf of a better future.

Confronting what was, and not my spin on it, changed everything.

It can for you too.

When things are tough its necessary to recognise this. Own it. Say it for what it is. Don’t waste your energy fighting with reality. That’s the start of turning it around.

Times are challenging for many people right now. I would never do you the disservice of minimalizing the struggle you are going through. Merely saying some platitude, or try to sugar coat a difficult situation would be unhelpful – and is the opposite of leadership.

I love to help people lead with courage and grace, even when times are tough. I believe you and I are enough – as we are – to lead, live and work in a way that charts a new direction.

If this speaks to you, please: 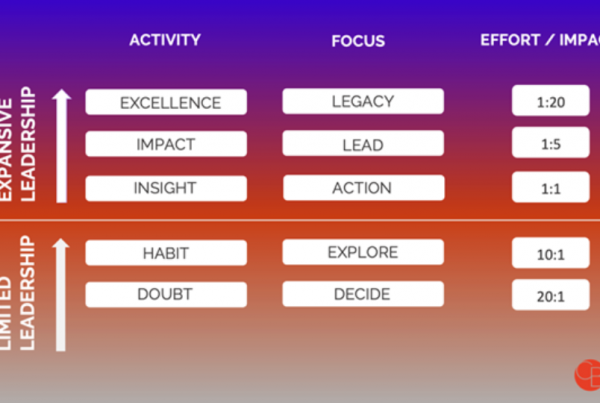 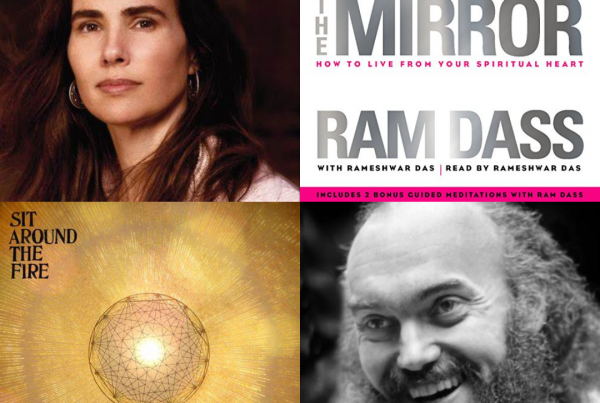 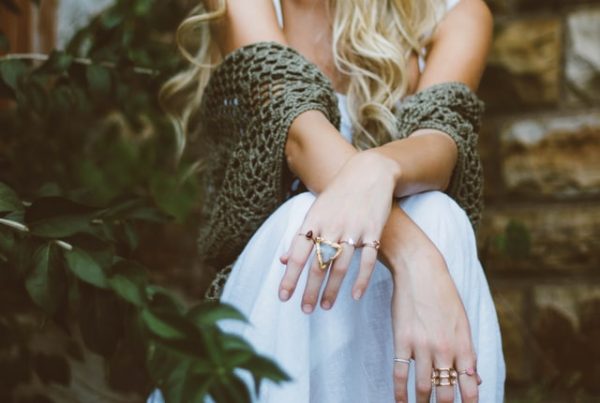