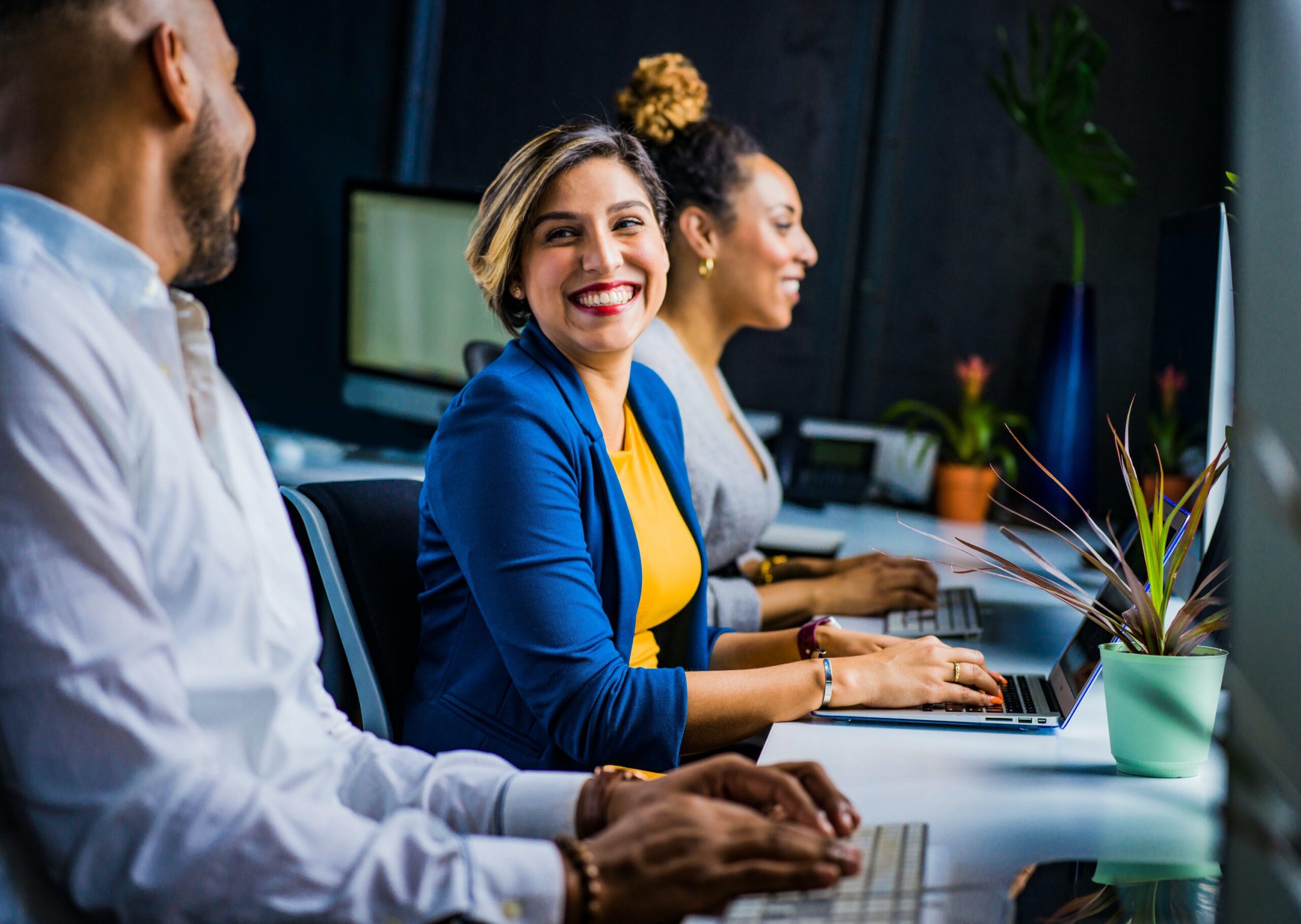 By Cathy BurkeFebruary 24, 2021No Comments

If you or your team is stuck, rehashing the same stuff, or feeling powerless in dealing with challenging externalities, consider mindset work.

I am passionate about the power of mindsets because I know they are the key to leadership. Any circumventing of addressing mindsets only papers over issues and drags down any authentic change process. Nothing can be sustainably achieved without this piece.

I learned this first hand through my experience with The Hunger Project (THP), where mindsets were foundational to how leadership was developed to end hunger. I met many women in villages raised to think she was nothing. She was denied education. Often her freedom of movement was curtailed. She was married too young and bore many children. She did all the household work and cared for her family while also working in the field. She has no say in any decisions that affect her. This is all internalised and not questioned – life is hard, has always been hard and there’s nothing she can do about it.

I used to think it was cruel that the first step out of this was her mindset. Really? Her mindset? Look at her circumstances. They are terrible, they are entrenched and they are grossly unfair. Addressing mindsets almost felt like blaming the victim in a way. But actually, awakening that woman’s power, and her ability to see her situation and her response to it in a different way was the only thing that was able to create change for her and then her community. Without this nothing changed.

Getting to grips with our mindset isn’t just useful for villages. Educationalists have worked with mindsets for years. Professor Carol Dweck from Stanford University wrote the literal book on Mindsets, and her ground breaking research has been replicated hundreds of times over the last few decades. She showed that everyone has a combination of a fixed mindset – where we believe we have a certain amount of skills and abilities and it’s not really possible to expand outside of these; and growth mindset – which understands that ability can be grown with practice and focus. What makes her findings so exciting was the proof that if you have a fixed mindset it can be changed to a growth mindset.

Satya Nadella, the CEO of Microsoft, made radical changes after reading Dweck’s book. When he became the 3rd CEO ever for Microsoft in 2014, the share price had flatlined for 10 years. It was considered a toxic place to work, with lots of siloed, internal bickering and destructive completion with each other. They had launched a few products, but most of them had failed (Bing, Zune). Of course, Microsoft was still a huge company and making money, but it wasn’t growing and it risked a slow and steady decline. In his book Hitting Refresh, Nadella writes about introducing mindset work across the organisation. What they discovered was Microsoft had its own mindset, one of ‘know-it-alls’. Mindsets of ‘we’re smart / I know / we know / yes I know that…’ meant it was hard to foster the mindsets of curiosity and humility necessary to growth and learning.

They worked to change this mindset to ‘learners’, and did the work to embed this across the whole organisation. They launched successful new products and changed their business model from B to B, to embracing cloud based partnerships. Their share price tripled in 4 years.

It didn’t happen in one session. Like the work THP does, mindset change happens only through a sustained, rigorous and committed process. It is glorious work though, forging a new future through developing a leaders mindset.