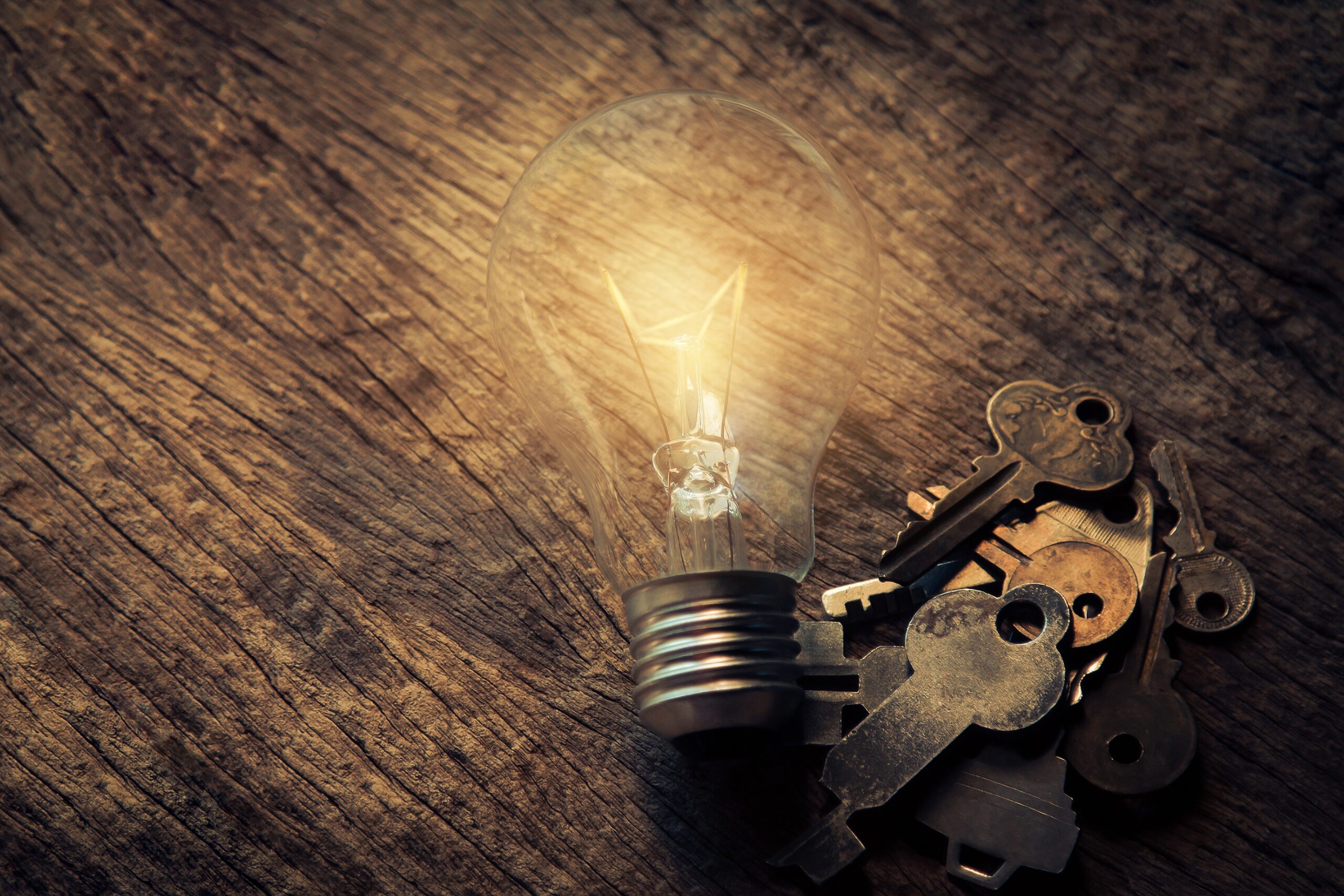 The Key to Overcoming Challenges

Mindsets burst into current understanding in large part through the research and thought leadership of Stanford professor Carol Dweck who has studied mindsets for more than 30 years. She identified 2 primary ones – a fixed mindset which sees you as having a collection of skills you are gifted with and can’t develop in other areas, and growth mindset, which understands skills and traits are not inherent, and can be acquired through practice. The exciting factor of her research (and validated in hundreds of other experiments) is that mindsets can be changed – you are not fated to remain fixed forever!

At the same time Dweck was researching mindsets, The Hunger Project was beginning its work to develop leadership mindsets in women and men living in hunger. Though we didn’t have the language for fixed and growth in those early years, the understanding was the same – namely humans are capable of more than our conditioning – and the application was huge. Mindset training to end hunger became foundational across countries and cultures. It sat at the heart of people being able to end one of humanity’s most intractable issues.

I remember those early days. People thought it was weird we were working on mindsets to end hunger. Like it somehow blamed the people themselves for being hungry. Even with the dissenters, we stayed the course – it’s hard to deny the power of mindsets when you see villagers who had nothing end their hunger. In 2009 a team of leaders from McKinsey & Co studied the approach in Uganda and identified that the reason for the success of communities ending their hunger was mindset. I remember feeling so proud that day – and validated.

In addition to seeing mindsets as fixed or growth, the work in the field taught me another way to think about mindsets – I call them Limited and Expansive mindsets.

Limited mindsets keep us small and contained. They restrict our horizon, and what we think can be accomplished. When you have a limiting mindset about something, you are resigned about your power to impact anything. You feel victimised. Something is happening to you or around you that you are helpless in the face of.

A limited mindset sticks with what you know, including what you know that you don’t know. This keeps options and possibilities stifled. A limited mindset is based on the past, and projects that into the present and future.  When you are feeling like a victim, this is classic limited mindset at play. When you find yourself blaming others, or wishing it was some other way, the power for change is outside of you. You are limiting your agency.

Some examples of limiting mindsets include:
I’d like to go for that promotion but I’m not confident enough.
We tried that 2 years ago and it didn’t work.
Things will never change around here.
Everyone is struggling. There’s nothing we can do.

Expansive mindsets empower. They expand our sense of what is possible and achievable. They are not based on the past. With an expanded mindset, one is excited and curious about the possibilities that exist. You are not restricted by what you know – you can embrace the unknown unknowns – it beckons imagination.

An expansive mindset is comfortable with vulnerability – it understands and accepts that new emotional terrain is being explored. Despite what is happening around you, with an expansive mindset you know you have agency.
Some examples of expansive mindsets include:
Just because it’s always been like this doesn’t mean it has to stay that way.
Even though we don’t have the budget to do the big plan as proposed, what can we do that still satisfies the brief?
That didn’t work – what can we next try?

If you are feeling stuck in an area of your life, it might be useful to consider your mindset – likely a limiting one is dominating.  Just noticing that your difficulties might be a function of your mindset can be transformational. We resist this when things are tough and we might feel powerless to make changes. Yet an expansive mindset summons a new possibility.

In a world that looks for reasons and justifications, taking responsibility for developing an expansive mindset takes courage and practice. But it’s one of the most important perspectives that can free us from limitations and help us move toward power and agency. In considering  our mindset, and what frame we are seeing things with, we then have the option to choose some other way of responding. If you’ve read my book Unlikely Leaders, you will know that every person I wrote about overcame their unbelievably difficult situation through first accessing an expansive mindset. So when I talk about mindsets for developing resilience and overcoming challenges, I’m not being naive.

It took nearly 2 decades for independent acknowledgement that mindsets were key to ending entrenched hunger and poverty in villages. We now know the power mindset brings to strengthening our organisations, communities and personal lives. Let it help you respond to the challenges you face. 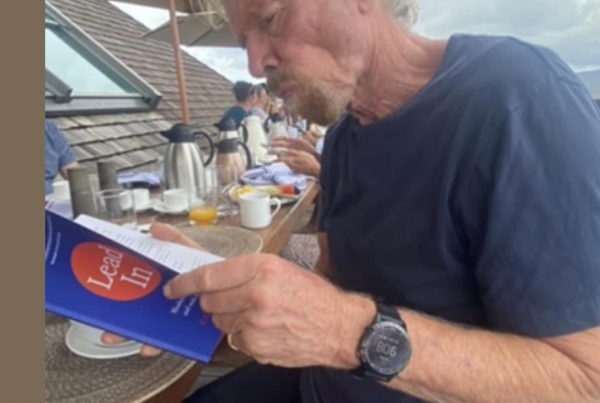 On Necker Island with Richard Branson 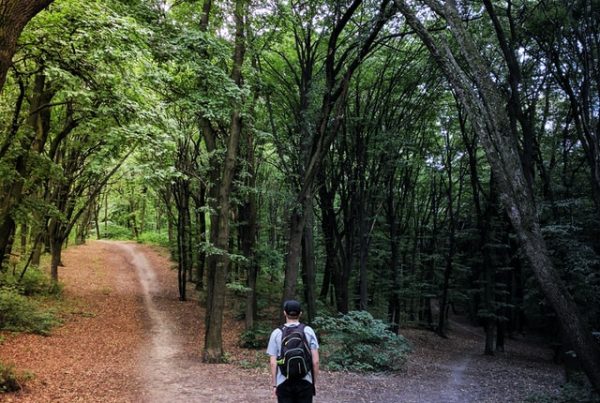 Do you really have a choice? 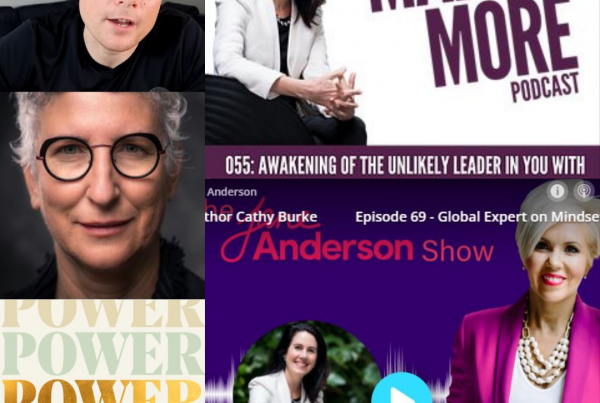 Inspo recommendations from me