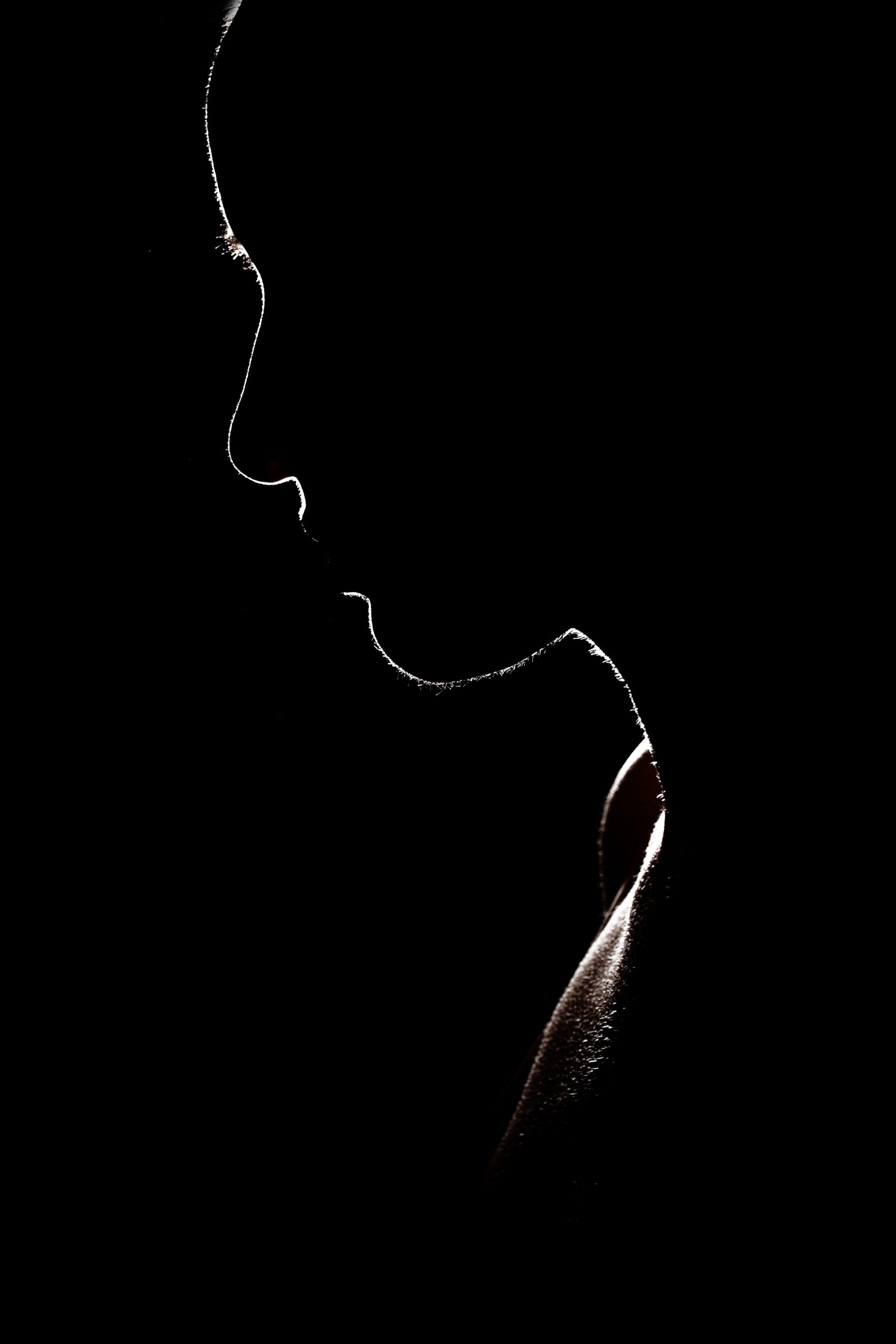 How are you going at this time?

Like you, I’ve been going through the gamut of emotions and feelings. I’ve had to dig into my own teachings and methodology. Sometimes I catch myself in a loop of ‘it shouldn’t be like this’, particularly in relation to my husband Steve who is still in the UK after 2 months and counting. He’s stuck there, flight canceled and needing to take care of his mum who is not well.

Up until last week I was doing fine with Steve away. Yeah, I missed him of course, but it was what it was. Then the loop of judgement and ‘something’s wrong – it shouldn’t be this way’ kicked in out of the blue and triggered an immediate victim mindset. Hopefully this recount can help you get on top of your mindset when the inevitable reactions to these challenging times kick in.

So the other night I was watching Netflix, and a car drove past. Without thinking, I immediately thought, ‘oh great, Steve’s nearly home’. And then of course remembered he’s in the UK – and the separation really hit me.

I tried to Facetime him and couldn’t get through. Tried again. My missing him turned into being annoyed pretty quickly. I sent him a WhatsApp. No word. By now I’m so cranky. Why the hell isn’t he picking up? I cycle between annoyance and concern. Annoyance wins.

All of this happened within minutes. I’m having an ok time watching Last Kingdom (#dontjudge) on Netflix. Then a thought is triggered (Steve’s home). Which tips into an emotional response (Oh no he’s not, he won’t be for ages…) Within seconds I’ve attached a story to it (So unfair, why didn’t he get out when he could?). Which I then double down on, fueling all the stress and pity-party hormonal reactions (so annoyed he doesn’t pick up. What’s wrong with him. Why did I marry someone from England…)

(It’s so funny writing this, and looking back – we humans are hilarious!)

Triggering like this happens automatically for humans. Anything can set it off! Maybe a colleague on your Zoom call ALWAYS has background noise but doesn’t mute. Maybe your kids want something JUST at that moment you’ve picked up a book. It doesn’t matter. BOOM – we are immediately in a mindset of judgement that it shouldn’t be this way.

The fact is we all drop into a victim mindset often multiple times throughout the day. This is why addressing and gaining mastery over our mindsets is so important. We cannot control the external environment. We can however, control how we show up in each moment.

To move ourselves as quick as possible from the revolving door of victim / annoyance / judgement to a leadership mindset in any situation, try this. It’s what I did the other night, and I use a version of this all the time.

1.  Notice the reaction.
When we notice, it helps us press pause on the treadmill our thoughts have taken us on. This is because when we notice and pay attention, we are no longer unconscious of what’s driving us. For me in the example above, I caught myself and my mindset.

2.  Be curious about what’s really going on
It’s pretty much never about what we’re upset or annoyed about. Ask instead what’s really there. For it was that I was lonely. I’m missing my man.

3.  Be compassionate – to yourself and others
This is a really difficult time for everyone. We need to have a few more free passes to share when we or others are struggling. Can we offer grace when co-workers do that thing that’s so annoying? Rest assured – the trigger will likely be about you and not about them at all. For me, it obviously wasn’t about Steve at all. I could recognise this, and love my heart and feelings that little bit more carefully.

4. Tell a new story
Noticing the loop and then doubling down into it won’t bring the energy and power.  Instead, choose another story for your mindset to grab hold of. We are meaning making machines. Reframe the situation that’s triggering you. For me, it was a story of how much I love and miss Steve. That was it. I cut out the part of the story that needed a tiny violin to go along with it. For a new story in these times, try to tell one that has gratitude at the heart of it. Rather than focusing on what we are missing, hone in on what we have.

Till next week,
Much love
Cathy 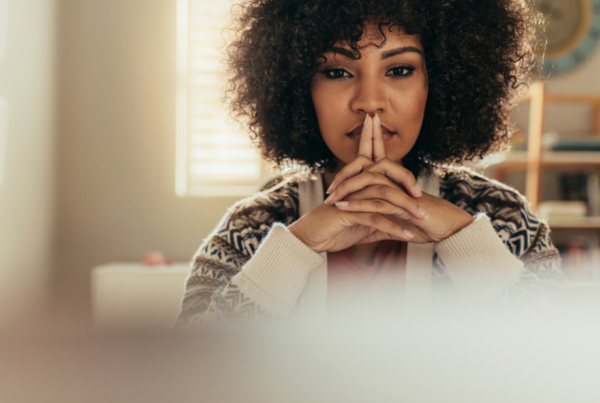 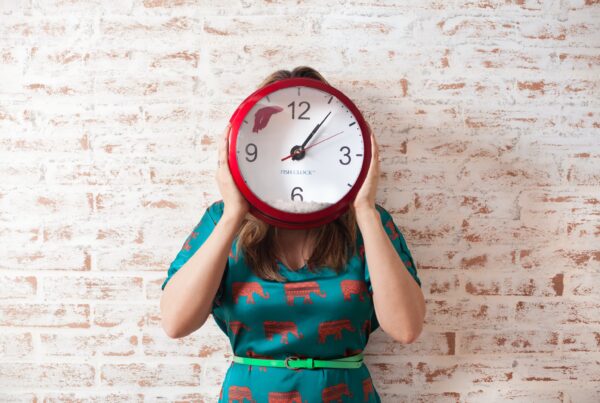