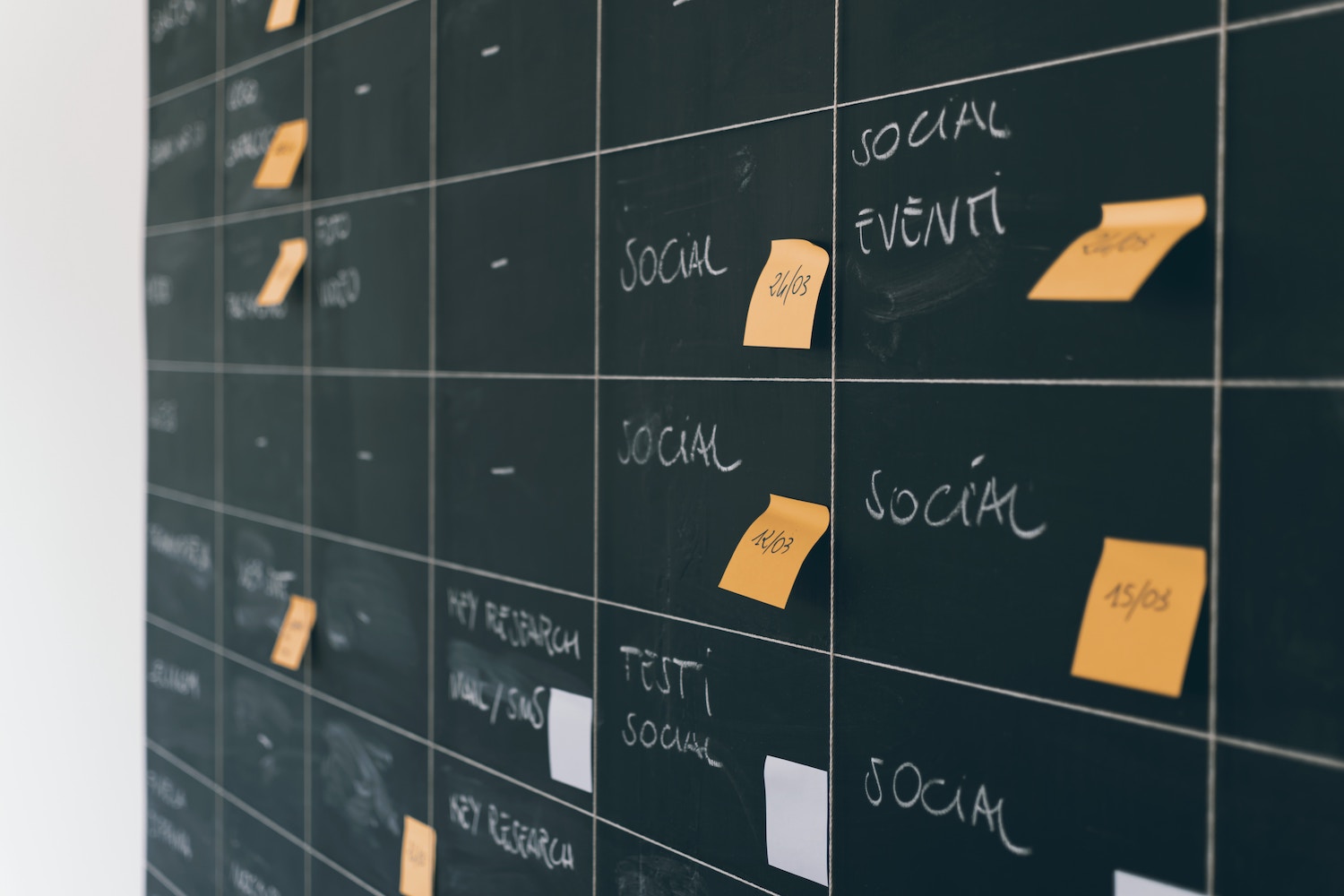 Are you feeling the pace of change and disruption? Our organisations, work places and institutions are under pressure – things seem to have really sped up. People feel overburdened. There’s so much going on. This is an area I’ve been working in a lot, and a frequent complaint I hear is from managers not feeling there is the capacity, the people power, or the resources to keep up, and this is creating a toll on everybody.

Part of the problem is the current paradigm of leadership which views some people capable of leadership, and the rest not. Leadership is defined through job title, where a person sits in the organisation, and their experience.

This means that a huge reservoir of human potential is remaining untapped in an organisation. It drives our large disengagement scores because we have so many people coming to work and not being able to bring their full innovation, creativity, their leadership, their ideas to the table and to the mission.

This problem gives us an opportunity to re-invent how we see leadership and who we see as leaders. I firmly believe that if organisations were to view all its people as capable of leadership then our work lives would transform. Business outcomes would be so much better. Engagement would be high. And work – the place we spend so much of our life’s energy – would be so much more rewarding and fun!

An unlikely leader is someone able to impact and influence no matter their job title or whether they have been ‘anointed’ a leader. I was once an unlikely leader, and this is why I am so passionate about freeing our understanding around leadership. More than ever we need diverse voices, skills, world views, backgrounds and experiences contributing to the health of our organisations and institutions. When we enable this chorus we have so much more ability available to impact. Like a piece of cloth with lots of threads interwoven, we become so much stronger and richer.

I’ve seen this in villages around the world where I worked, where people weren’t normally considered ‘leadership material’. This might be a woman who could only use her thumbprint because she didn’t know how to read or write. If she had just been seen as an illiterate woman and not capable of leading, the huge contribution she was able to make in mobilising her village to bring water to her community, or build a school, would have been overlooked. A traditional lens of leadership would have meant this woman would never receive the support and empowerment to achieve what she did.

We have a similar situation in our organisations of not empowering leadership if someone doesn’t look or sound like a traditional leader. But we too can develop unlikely leaders.

An organisation I worked with empowered one of their front line staff in this context of unlikely leadership. She had a customer who was facing challenges in getting some money reimbursed to them, which normally took up to two weeks because of bureaucracy and protocols. She significantly shortened the waiting time because she bought her ideas forward and her team leaders were trained to listen out for leadership. They backed her idea and it was implemented. So it worked for our front line manager, it worked for the organisation and most importantly, it worked for the customer.

When we reframe who is a leader, and open up the concept of unlikely leadership, we are able to unlock and unleash talent, innovation and potential across a whole organisation. It’s how culture changes and how movements are started.

Is your organisation struggling with how to create a culture of leadership and innovation?  Are you an unlikely leader? Look out for leadership potential in yourself and others. Foster it. Support it. Enable it. Love it. And see what can grow. 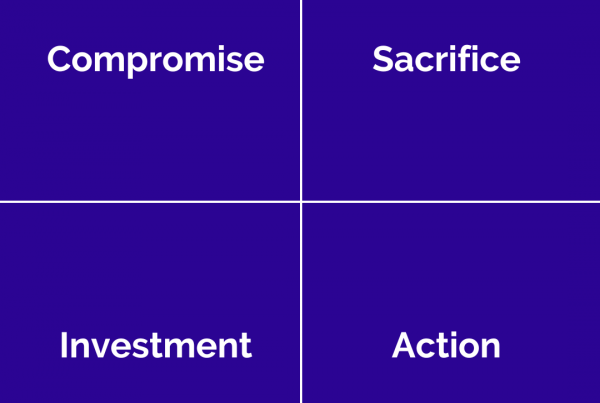