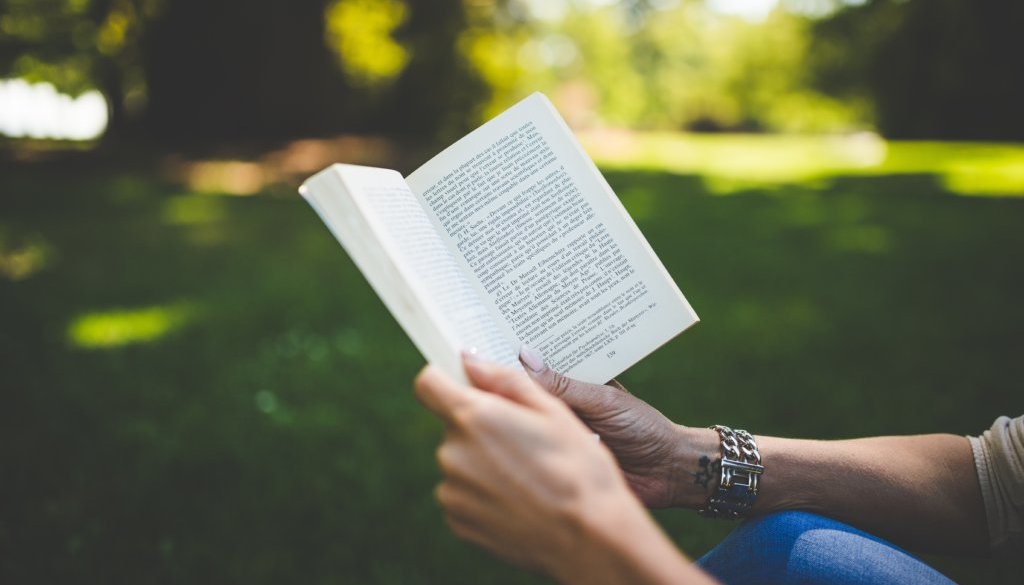 “Am I good enough? Yes I am.”
Michelle Obama.

I’ve just finished reading Michelle Obama’s book Becoming. What a life she has led!! There were so many insights for me on living a bold life, and making your choices count, so I thought for this weeks newsletter I’d share some of what I took away that’s inspiring my own leadership journey.

Michelle had to overcome societies expectations. She grew up in a disadvantaged area of Chicago, and went on to Princeton and Harvard universities in spite of her circumstances. This was a huge accomplishment, because as she says, “failure is a feeling long before it’s an actual result,” and she had teachers who didn’t think she would amount to much.

What made the difference was Michelle’s close family who were committed to her success. Her mum pulled her out of her school when she could see the teachers had already given up on the students, and Michelle had an older brother who watched out for her and paved the way. And of course Michelle then went on to pay it forward to other people and then a nation.

Her story is such a great example of how none of us succeed on our own. It takes a village. It had me think – who am I lifting up? How am I paying it forward to others? Who else can I serve?

2.“I now tried out a new hypothesis: It was possible that I was more in charge of my happiness than I was allowing myself to be.”

After Harvard, Michelle struggled with what she wanted. It was expected that she should end up partner of a law firm, and she found herself questioning this. In the end she broke away from those expectations, finding work that was more fulfilling and more her.

I really related to this, and I know it’s a hot topic for lots of people I’m working with now. What fulfills us? What is the calling of our own heart? How do we get from where we are to where we want to be?

I’ve been there. It was seemed risky and naive to want to work toward the huge goal of ending hunger. I turned down big job offers in established companies. Friends were worried about the low salary and long hours. But in my heart I knew this would feed me in ways I could only sense and trust. What I didn’t have then were role models, so I loved reading about Michelle’s journey on this.

The more open we are with one another, the more we can collectively craft new narratives about what a meaningful life looks like. Each life has depth, diversity and complexity. Let’s celebrate this and make space for more of this in our world!

“I need support and I need some from him. But I needed to figure out how to build my life in a way that works for me.”

I admit, I was partly reading the book for the love story, and her description of her and Barack’s journey from colleagues to life partners was so fun. But there’s a deeper message here. I was struck how aligned they both were, and even with the sacrifices, uncertainty, and long times apart, you really get the unity between the two. Achieving this takes work. Michelle didn’t go along with the Obama juggernaut passively. It’s really clear in her memoir how responsible they both were along the way for the choices they made and the life they built together. This is true for every relationship we have – including our relationship to the work we are doing.

4.“There’s power in allowing yourself to be known and heard, in owning your unique story, in using your authentic voice. And there’s grace in being willing to know and hear others.”

Michelle was smart about how she used her influence. She had a big agenda going into the White House, but she first sought buy in. She didn’t ram her program to tackle child obesity onto the national stage. Instead, she spent months listening, talking, enrolling key stakeholders, learning and finessing before doing anything. She knew that whatever she launched needed to be bigger than her. This is such a fantastic reminder for what is needed to really create change.

And lastly, this final quote from Michelle Obama on the power of optimism. (A vastly underrated quality in my opinion!)

“I continue to keep myself connected to a force that’s larger and more potent than any one election, or leader, or news story – and that’s optimism. For me, this is a form of faith, an antidote to fear”. 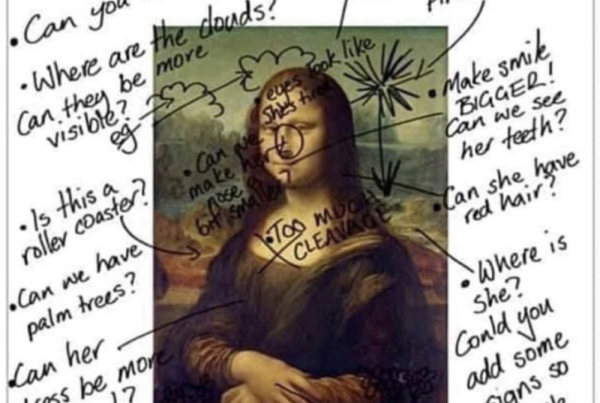 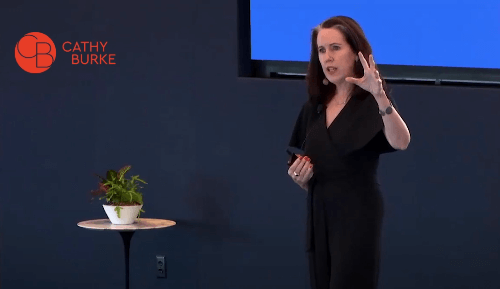 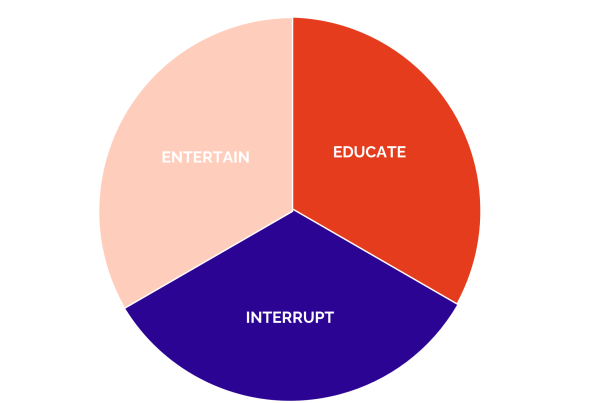